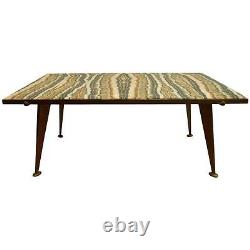 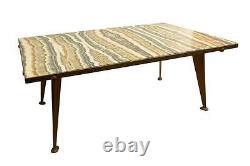 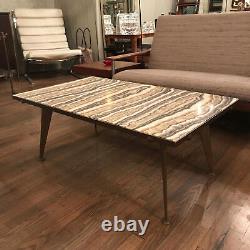 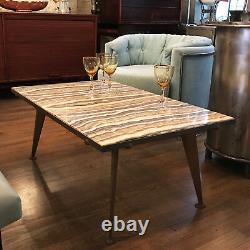 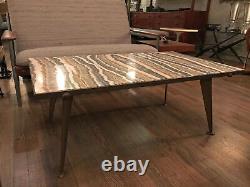 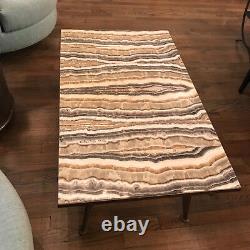 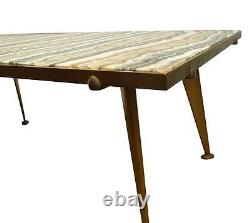 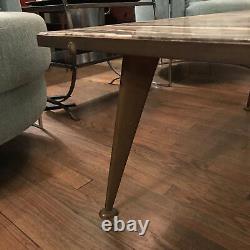 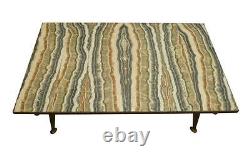 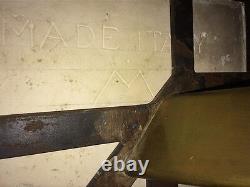 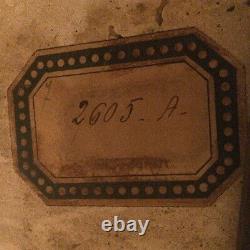 The Optifico or Museo delle Pietre Dure in Florence now contains a great many of Blow's pictures, the only ones considered worthy to hang with works created before the Medici family disappeared. Other Blow pictures, boxes, obelisks, and tabletops enrich the homes of wealthy collectors and his family all over the world. After completing 1500 of these stone masterpieces Richard passed away in 1992 and his workshop in Santa Margherita a Montici will produce no more of his original designs. City Foundry has been a pioneer of the now established Downtown Brooklyn Design District for the past 16 years. The extensive City Foundry antiques collection consists of fine mid century modern and industrial influenced furniture, lighting and artifacts. As a recognized source for designers, stylists and architects, City Foundry has participated in furnishing Academy Award winning films, Emmy Award winning TV productions and prominent retail and dining establishments as well as beautiful homes. We warrantee and represent that the goods are as described in the above listing.

We specifically disclaim any implied warranties of title, merchantability, fitness for a particular purpose and non-infringement. Customers should satisfy themselves that any item choice made is suitable for their intended purpose or use. We pride ourselves on our customer service. You may also be interested in..

This item is in the category "Antiques\Furniture\Other Antique Furniture". The seller is "cityfoundry" and is located in this country: US.

This item can be shipped to United States.